Buying a fixer-upper is not always a bad thing, nor is it as unwise of a decision as many people make it out to be. In fact, buying a fixer-upper can help you afford a larger home in a better neighborhood. It can also allow you to become a homeowner at a younger age; do a lot of customizations on your home, and gain profit from the improvements you make when you eventually decide to sell.

However, there may just be as many cons as there are pros. A fixer-upper may come with a lot of problems, expensive repairs, and sometimes even unexpected issues. It is also not uncommon for fixer-uppers to have certain health and safety risks, such as mold, pests, and faulty wiring.

So, the question is: do the pros outweigh the cons? In this article, we talk about the signs that you shouldn’t buy that particular fixer-upper and the reasons behind them.

Most fixer-uppers are priced lower than the market average in order to entice buyers to buy them despite their condition. For example, if the median home price in the area for a 2-bedroom house is $250,000, a fixer-upper of similar size can go for around $230,000 or even less.

However, not all fixer-uppers are reasonably priced. Some may still be too expensive for the condition they are in, especially if they are in expensive neighborhoods. That said, if a fixer-upper is way too expensive than it should be and the seller refuses to negotiate, it’s not worth taking out a mortgage loan for that house.

If you have very young children, it may not be a great idea to buy a fixer-upper—not until they are a little bit older, at least. Fixer-uppers may require a great deal of work to be as safe for children as a normal home. That means you would have to juggle child care and home renovations at the same time (plus a ton of other responsibilities), which may just not be feasible if your children are very young.

Being at least a little bit handy around the house can help reduce your renovation expenses. At the same time, you will be able to make simple fixes without having to call a professional to your house every time something goes wrong.

However, if you are not handy—not even a little bit—be more careful when buying a fixer-upper. You don’t have to be good with your hands to make the most out of a fixer-upper, but if the house needs a lot of work and you don’t have the least bit of DIY skills, you may be in for a lot of repair and renovation expenses.

Before buying a home, a home inspection will be done to let you know what type of work the house needs and might need in the future. Using the home inspection report, you can consult a contractor to determine how much time it will take to turn the house into what you want it to be. Depending on the state of the house and the design you want, it can take anywhere from a few weeks to a few months.

If you can’t make the time commitment, it’s a clear sign that you should move onto your next option. Don’t underestimate the amount of time you would take to finish your renovation lest you end up having to rush through the project and spend more money on labor.

A fixer-upper can cost you more than a move-in-ready home, especially if you want to make a lot of renovations to it. Also, there is always a chance that you may run into unexpected expenses during the renovation process. For example, the contractor may find underlying problems in your home while tearing out the walls, which will likely lead to you having to pay more to address them.

That said, it may not be a good idea to buy a fixer-upper if you don’t have a solid financial safety net (an emergency fund plus a cash buffer for your home renovations). There are too many unexpected expenses that might come your way, and if you aren’t ready for them, they can put you in a tight spot.

Buying a fixer-upper is often a hit or miss. It could either be the best decision of your life or the worst—so be sure that it’s not the latter by being mindful of these five signs. 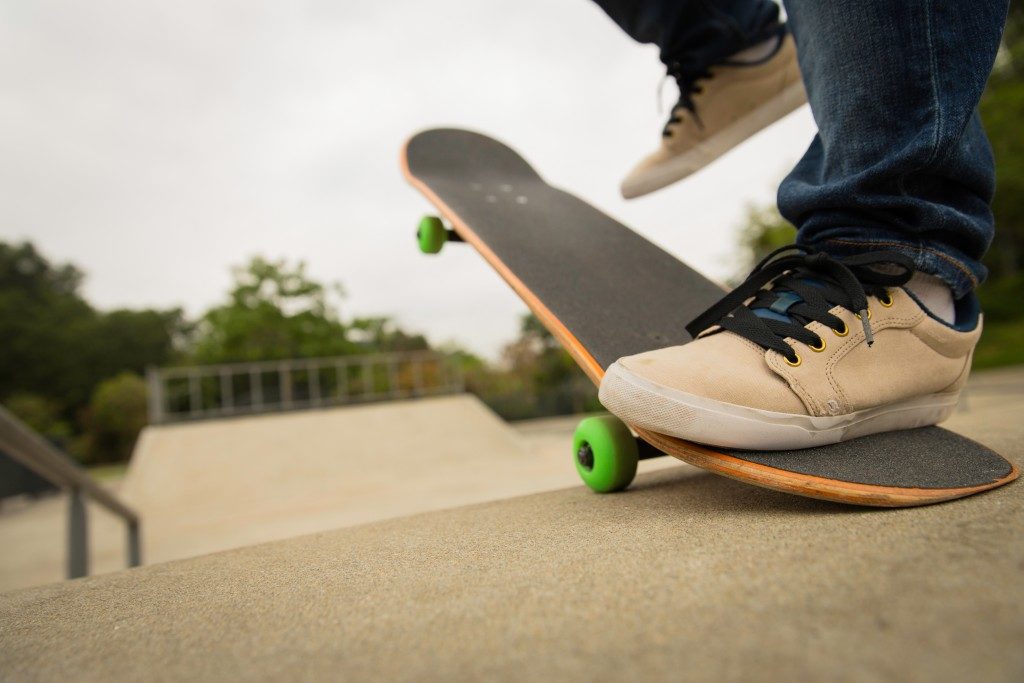 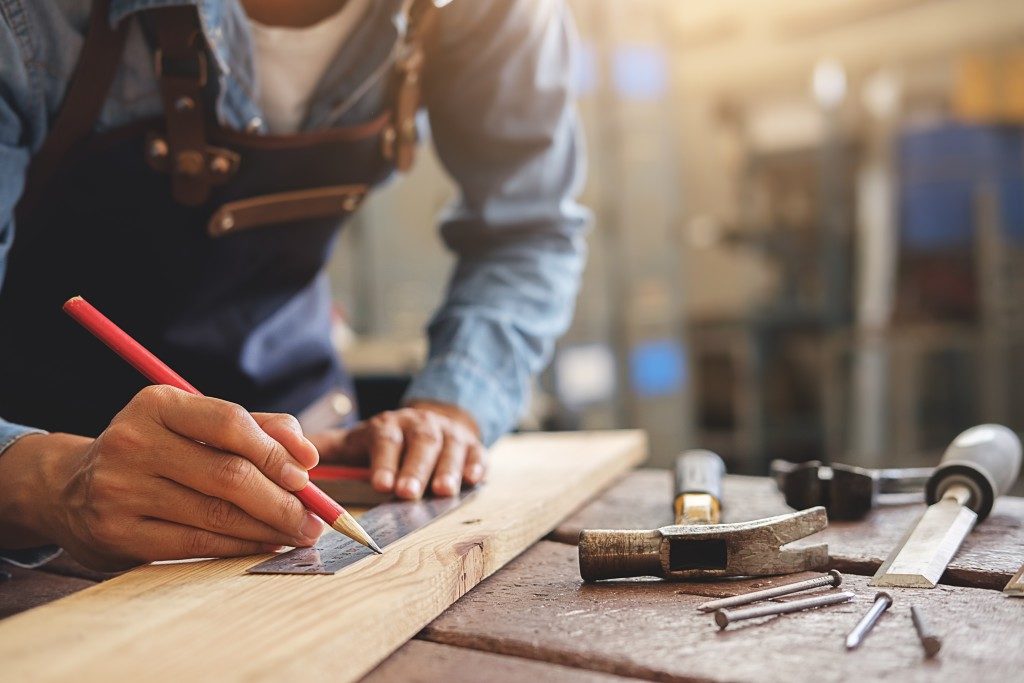