Everybody has their own dream car. But to some, waiting for a windfall to finally buy that car is impractical. It’s either because an auto is required for their job, or a particular circumstance stops them from owning their dream car at the moment.

But those who need a car badly right now don’t always have to settle for less. They can set their eyes instead on used cars, which may include their dream model. After all, there’s no shame in buying a pre-owned car. It’s just like buying an older home. It may not be perfect anymore, but still functional and usable.

Used cars also cost loads cheaper than brand-new ones. But there’s a bit of an ugly side to it, too. One is its resale value; it won’t earn you as much. There could also be unexpected maintenance issues that will require money to fix.

Let’s detail all the things you need to know about used cars.

On the other hand, if you buy that same car, but as used one, for $15,000, you can resell it later for $10,000. Sounds unfavorable if only look at the face value. However, considering the depreciation, which is only $5,000 in this case as opposed to $15,000 in a brand-new car, then the used model definitely gave you more value for your money.

Another monetary advantage of a used car is its insurance costs. The less a vehicle is worth, the cheaper it is to insure. You may even drop the collision and comprehensive coverage to save even more.

Registration fees are lower for used cars as well. You aren’t likely to fuss over the minor flaws, too, unlike in a brand-new car where’d you be totally keen to maintain its pristine appearance. 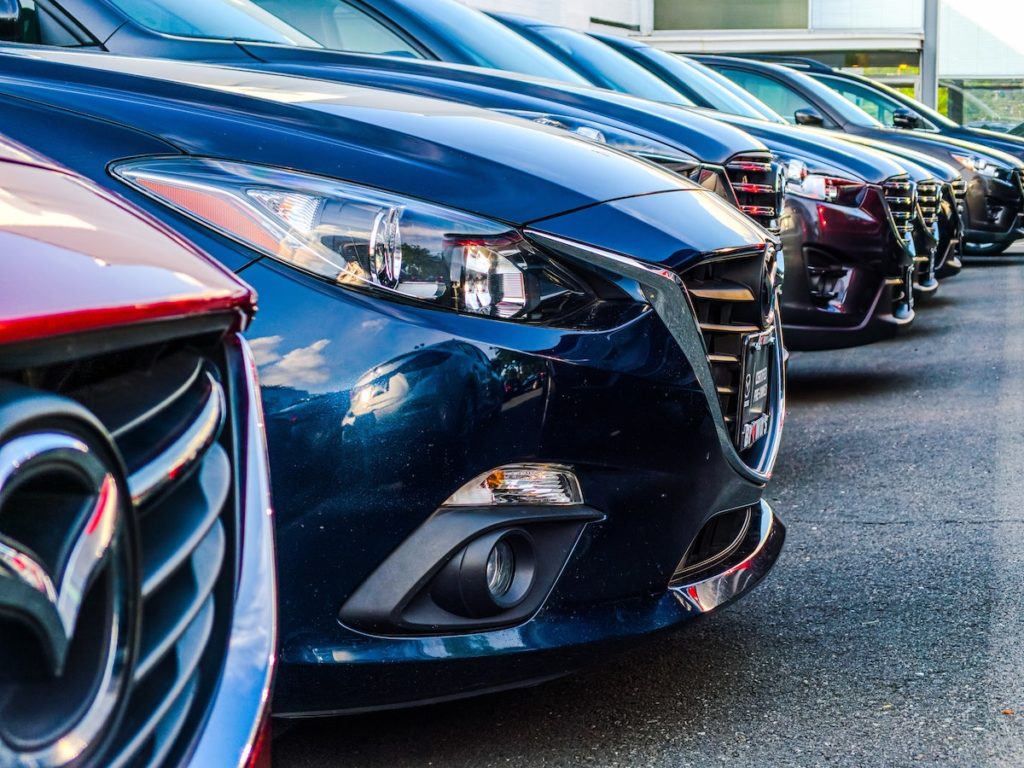 Depending on the age of the car you bought, you should expect any number of wear-and-tear-related issues. Fortunately, many common issues in used cars are easy to fix.

The engine and drivetrain are where the most common issues are spotted. Timing belts and chains usually wear out over time. These type of parts also have a lifespan measured in miles. Oil and air filters also need regular replacements.

Thoroughly check the brakes as well. Used cars likely have lightly or heavily worn brake pads. Those of course need replacing, usually by a pro. But if you’re a seasoned mechanic, with the right set of tools including a top-quality two-post automotive lift, then you can save money on professional services.

If your used vehicle is still on the newer side, it may possess some electrical issues, which tends to be common in modern models with advanced electrical systems. Although a battery replacement is just what you’ll most likely encounter, don’t rule out more serious issues.

Lastly, you may need to consider the possibility of an overhaul. This is common for cars over ten years old. A mileage of over 200,000 km, increased fuel consumption, bluish-white smoke from the exhaust, and a high engine oil consumption are the signs that an overhaul is needed soon. The car may even need more than an overhaul, but a complete engine rebuild, if the mileage has already reached 300,000 km.

Note all of these factors before buying a used car, and avoid costly repairs in turn. Choosing a well-maintained used model may even depreciate less, earning you greater returns. This will eventually enable you to buy your dream car. 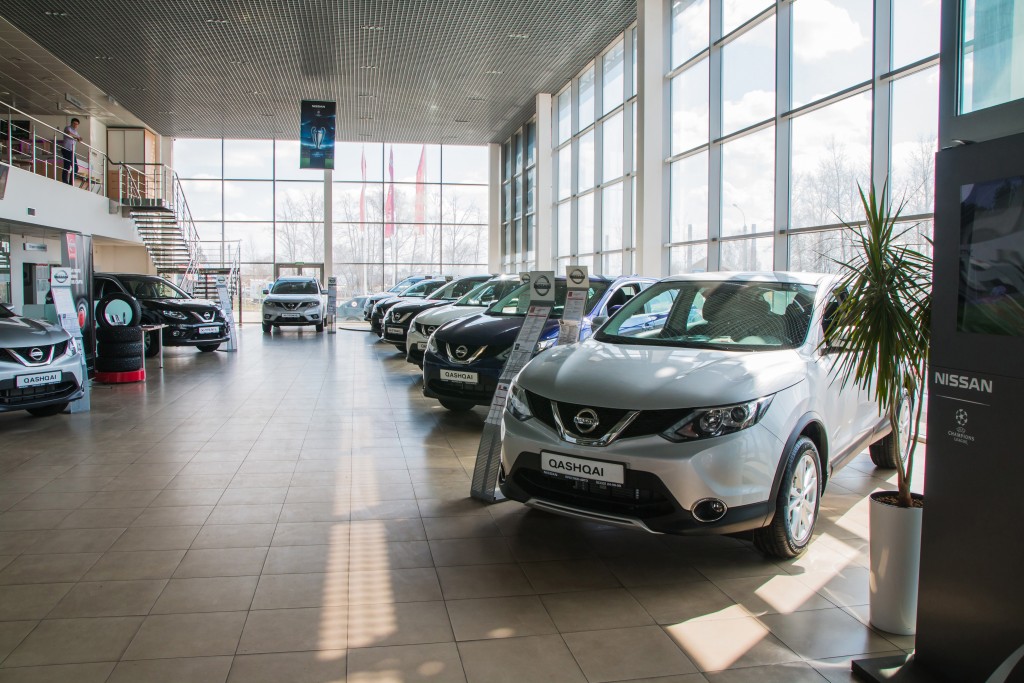 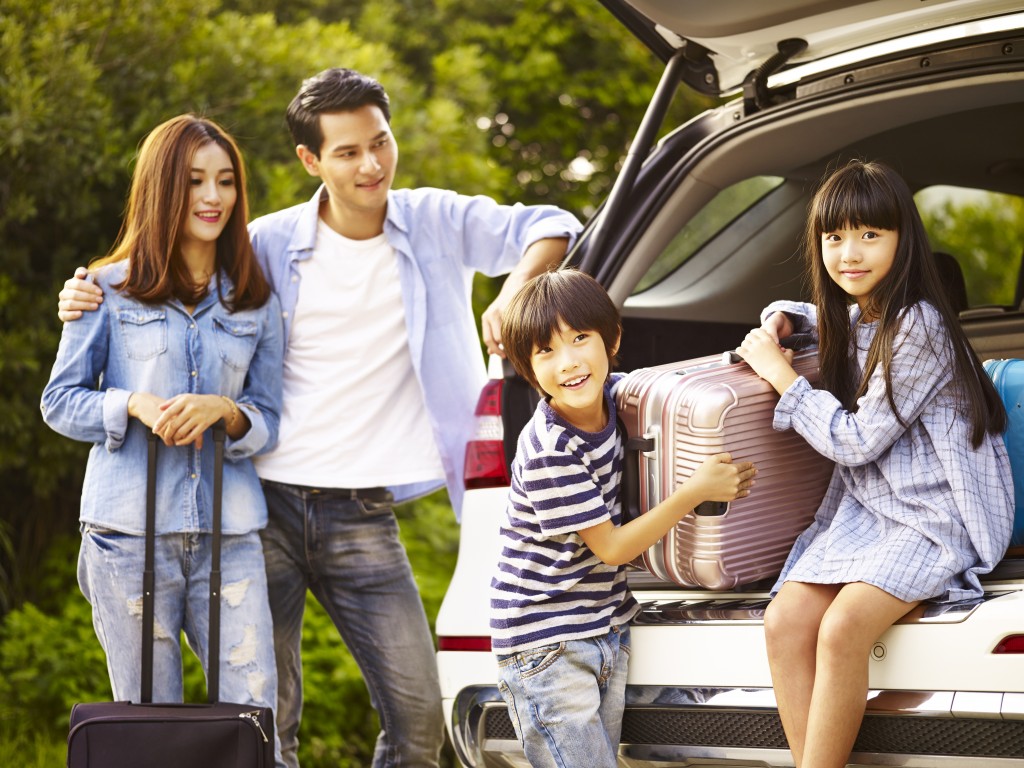 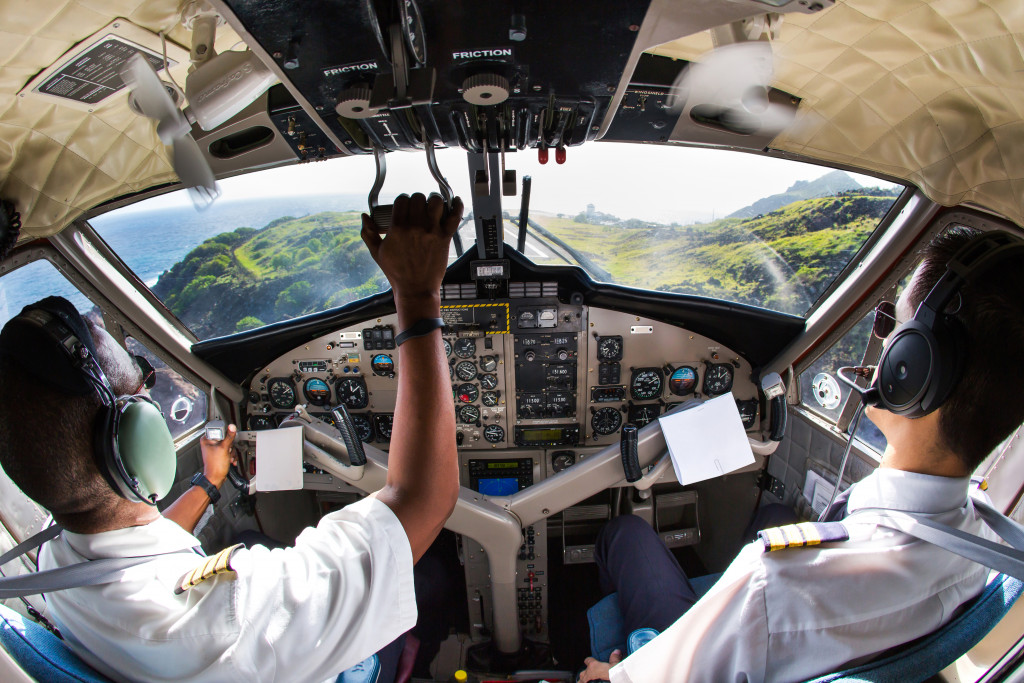